Last year I was lucky enough to attend the Lady Gaga concert in Antwerp (birthday present, thanks, my friends!).

I must still have some notes for an article, never finished, which I had titled: “5 things Lady Gaga taught me”.

The concert was overwhelming. Aided by the typical female hypersensitivity of some periods of the month, I remember having spent two hours in tears. Gaga transmits all her authenticity, her physical (she suffers from fibromyalgia) and emotional pain (her latest album is titled Joanne, her father’s sister who passed away at a young age), the intensity she puts in her battles for the rights of LGTB population and for diversity in general.

There is much talk around fear of failure. Courses, events, conferences dedicated to how to overcome the fear of not being enough, of not making it.

For me, Gaga represents the other, less explored face of the coin: the fear of success, and the price that derives from it.

As much failure is considered a difficulty to be overcome, as success is perceived as a chance, a stroke of luck, or at most the mathematical result for those who have overcome the fear of failure. As if once we address what stops us, the path is all downhill. As if success did not have its fears, its resistances.

We often say things like “I would like to be in their place” or “I would like to have their money” referred to people like Elon Musk, Richard Branson, Jeff Bezos.
Of course, it would be nice to be multi-millionaires, but who is really ready to support the lifestyle that derives from it? Working 140 hours a week? Being overexposed in the media and criticized to the slightest mistake, make decisions that imply consequences for millions of families.

Or even having to appear in public, at the best shape, jumping from the roof of a stadium and flying over thousands of people (like Gaga in her performance at the 2017 Superbowl) while being emotionally and physically devastated by a sentimental break and by excruciating pain.

Gaga for me represents all this, the price to be paid in order to be successful. Fighting against a negative self-image and at the same time having to appear (hence the various disguises of the Gaga of the early times). Working on herself to handle the criticism, even of the people close to her who asked her to change her physical appearance. Finding the strength to go on stage at best shape to honor her audience despite the pain.

And finally, the greatest achievement of Gaga, accepting herself, her body and her image, which resulted in promoting her latest album without disguises, just her, her face and a white t-shirt.

As Marianne Williamson writes in one of her poems:

is that we are powerful beyond measure.

It is our light, not our darkness

that most frightens us.

Congratulations on your Oscar win, Gaga.

Because, as you say, success is hard work. 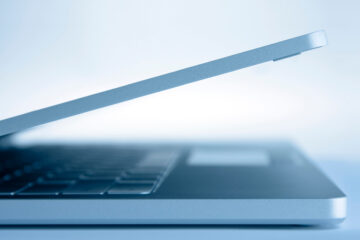 How to End your Workday with a “Shutdown Ritual”

How to end your workday with a shutdown ritual. Many sources are dedicated to morning habits to start the day right. Books, articles, videos that talk about Power Hour, awakening rituals. Some people exercise, some Read more… 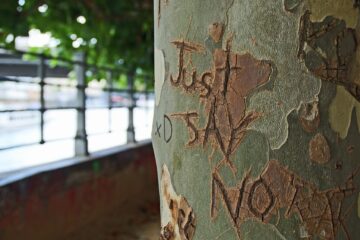 5 Books To Learn How To Say NO

5 Books To Learn How To Say NO Do you ever find it difficult to say NO? First of all, I want to reassure you that you are not alone. In fact, according to research, Read more… 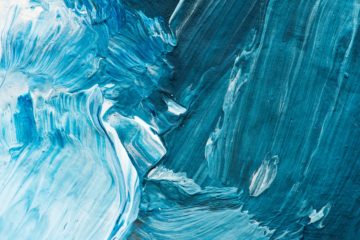 Monday Morning Blues It’s Monday morning. A new workweek starts. How do you feel about that? Are you looking forward to returning to your office, seeing your colleagues and putting your skills and talents at Read more…